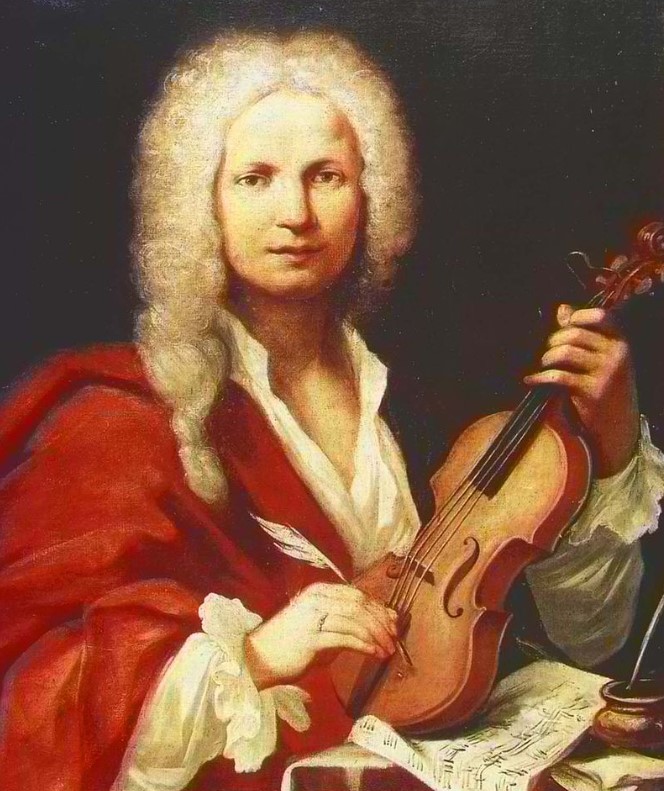 In 1678 on the 4th of March, the composer Antonio Vivaldi was born in Venice, which at the time was the capital of the Venetian Republic. Today Vivaldi is recognized by many as one of the greatest composers from the Baroque era in classical music, and during his lifetime the influence he had on music of his era became widespread throughout all of Europe. Vivaldi composed numerous works, particularly violin concertos but also composed concertos for numerous other instruments as well. He is also known for his sacred choral works and managed to write more than fourty operas during his lifetime.

Antonio Vivaldi’s perhaps best known work, at least his most recognizable, is his series of violin concertos, collectively known as the Four Seasons.

A large number of Vivaldi’s compositions were written for the music ensemble of the Ospedale della Pieta, which was a home for abandoned children where Vivaldi found employment from 1703 until 1715 and again between the years 1723 and 1740. Whilst Vivaldi managed to enjoy some limited success with some expensive stangings of a number of his operas in Venice, Mantua and Vienna, he hopped for preferment in order 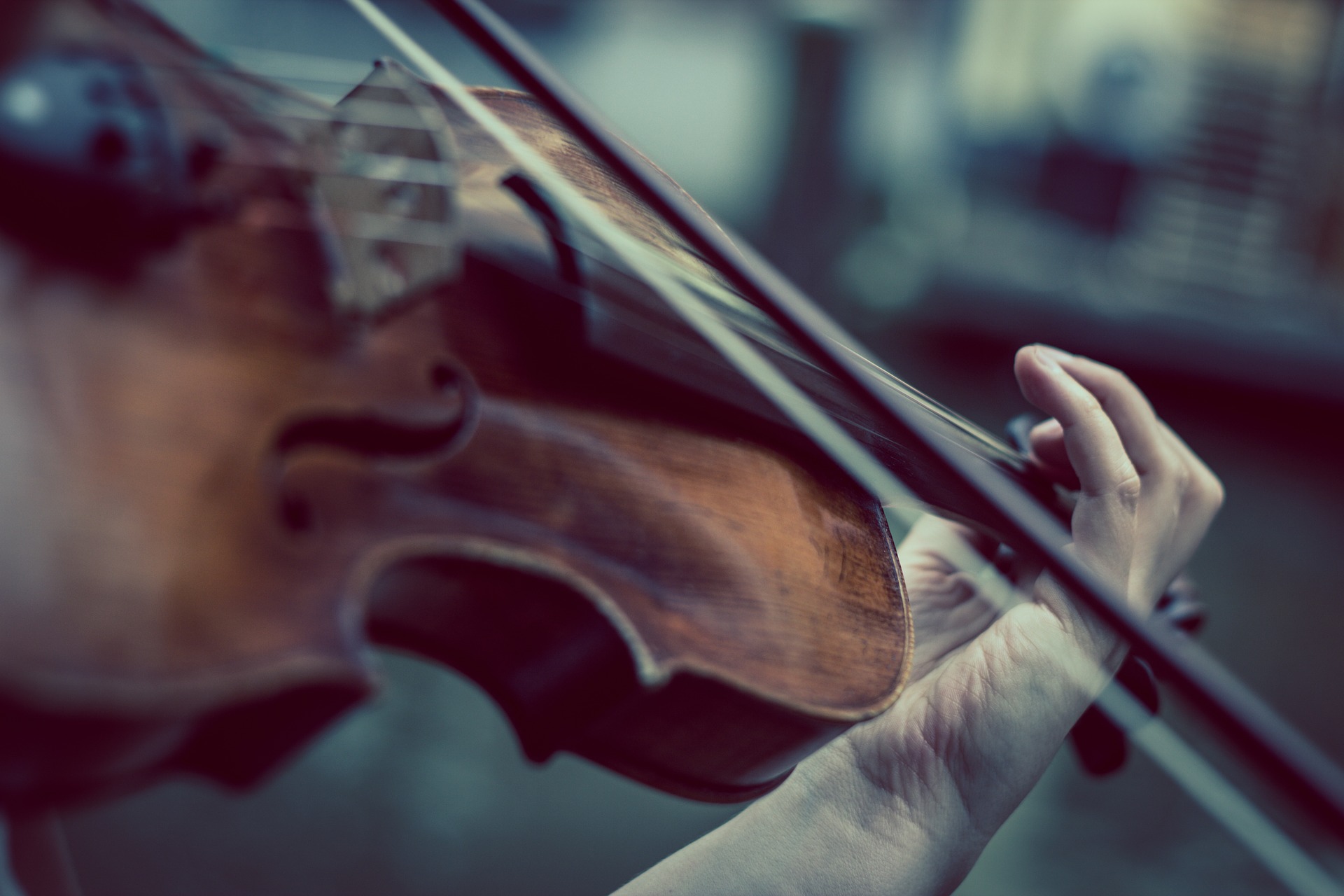 to obtain true financial security. He was introduced to the Emperor Charles VI and soon after Vivaldi moved to Vienna hoping to obtain preferment from the emperor. Unfortunately for Vivaldi though, the emperor died very soon after Vivaldi arrived in Vienna and Vivaldi himself died less than a year after his arrival, in poverty.

During September 1703, Vivaldi became what was known then as a “maestro di violino” at an orphanage in Venice called the Pio Ospedale della Pieta. Whilst Vivaldi may be best known for his compositions, he was also a very highly regarded as a violinist, in particular regard were his technical skills. Vivaldi worked for the orphanage on and off for at least thirty years, and during the course of his work he managed to compose the majority of his major works while working at the orphanage. The girls at the orphanage were given a free musical education and those who showed natural talent were given an opportunity to join the orchestra that was run by the orphanage.

Vivaldi managed to capitalize on what was the most popular form of entertainment in early 18th century Venice: opera. He enjoyed limited success at first but went on to become the impresario at a number of opera houses.