Both on the 27th of January in 1756, Johannes Chrysostomus Wolfgangus Theophilus Mozart would go on to be one of the most well known composers in the classical music world. Born in Salzburg, Austria, Mozart showed an aptitude for music from a very young age, perhaps even as young as two years old. By the age of five, Mozart had such competence playing both the piano and the violin that he was already playing as a musician in the Salzburg Court but he soon grew restless with that position and saught after 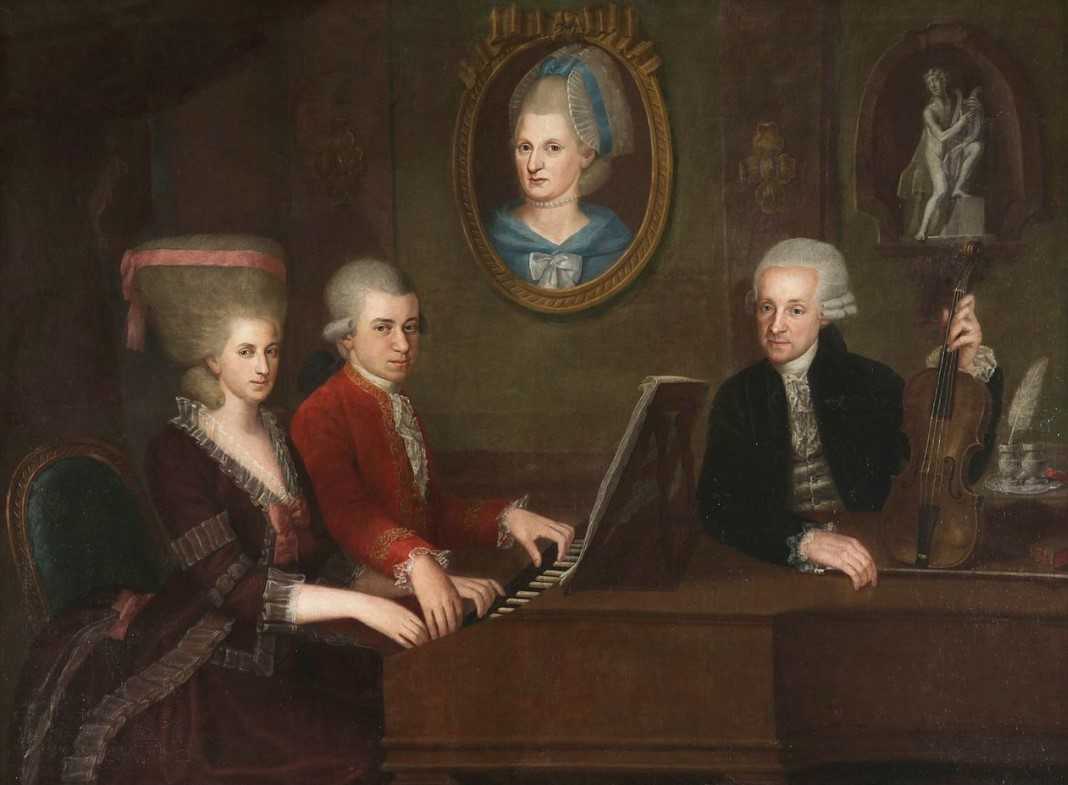 more challenging work. Mozart was dismissed from his position at Salzburg Court while he was visiting Vienna in 1781. Choosing to stay in Vienna to attempt to make a success out of playing and composing, Mozart was able to achieve great fame within the city but initially failed to secure any funding for his work.

Whilst Mozart’s work throughout his life is well known and appreciated, it wasn’t until the later years of his life when he composed what many consider to be his greatest works. Unfortunately Mozart died quite young, even for the time, at the age of 35.