Digitising Contacts in the Music Industry

People can make agreements by word of mouth and the shaking of hands (both of which can be valid). However, it is better to have the agreement made formal in writing to minimise any future problems or misunderstandings. As more and more industries are becoming digitised, digital contracting is no exception. 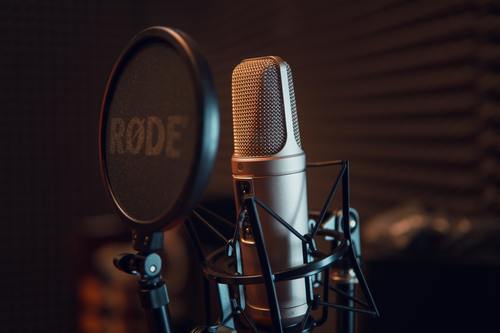 With a contract management software such as Precisely, anyone can benefit from a process that is quicker, easier, and cheaper than more traditional routes of making contracts. You don’t need any legal knowledge, and it is easy to navigate. Automated smart templates can be drawn up to suit your particular business including the music industry. Copies can be sent by email for your clients to sign (e-signature). Once a contract is signed, each party receives a copy by email and the contract is also kept in a central online repository. 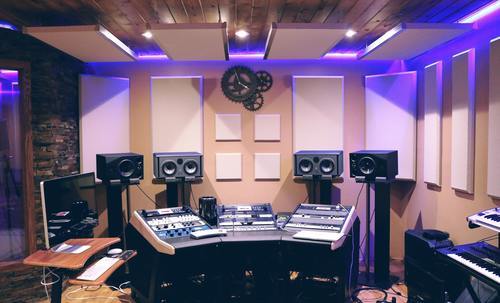 Businesses (including the music industry) can improve their efficiency using digital contracting. Manual contract signing is more costly and time consuming involving the printing, handling, indexing, and storage of paperwork. It also requires the parties to be in the same location or having the contracts sent to other cities or countries for signing. A digital contract does away with all that, and makes it easier to manage the contracts as they are stored in an online repository. Having all your contracts in one easily accessible place with the ability to create smart reminders relating to your contracts, such as when to renew or renegotiate, will help improve your business’ efficiency.

There are many different kinds of contracts in the music business from the well-known ‘record deal’ to publishing, distribution, administration, and producer deals amongst many others. For band members, it is important for them to enter into a project/band contract. This contract will detail matters to do with income and jobs, and also make it easier for any future changes the band may experience. The

issues in this kind of contract include; what jobs each member does, how much each member will be paid, who has the band name rights, what happens if a member leaves the band or dies, and who owns the equipment and instruments. Contracts can save a lot of stress and money when things change whether for good or for worse.

Another type of contract that is becoming more prominent is the 360 degree deal. Jay-Z, Madonna, and Lady Gaga have all signed 360 deals. This kind of contract was in response to the changing avenues of income generation in the music industry. Traditionally, most of an artist’s income came from the sales of their recorded music, but that has now changed. Artists now receive most of their income from live performances, the sale of merchandise, endorsements, and book and movie deals. The artist agrees to give a percentage of their income to the company in return for their increased support in promoting them.

There is no viable alternative for a formal agreement when entering into a business contract. However, the process can be made easier, quicker, and more cost effective by employing a contract management software such as Precisely.