Famous country singer, Dolly Parton, was born on the 19th of January in the year 1946 at the Pittman Center in Tennessee. Over her career Parton has managed to acieve 25 swards from the Recording Industry Associated of America, having been certified Gold, Platinum and Multi-Platinum. She has also managed to have 25 songs that have reached the number one spot on the Billboard country music charts which is a record that is tied with fellow female country artist Reba McEntire. She currently holds the record for having 41 albums which have managed to 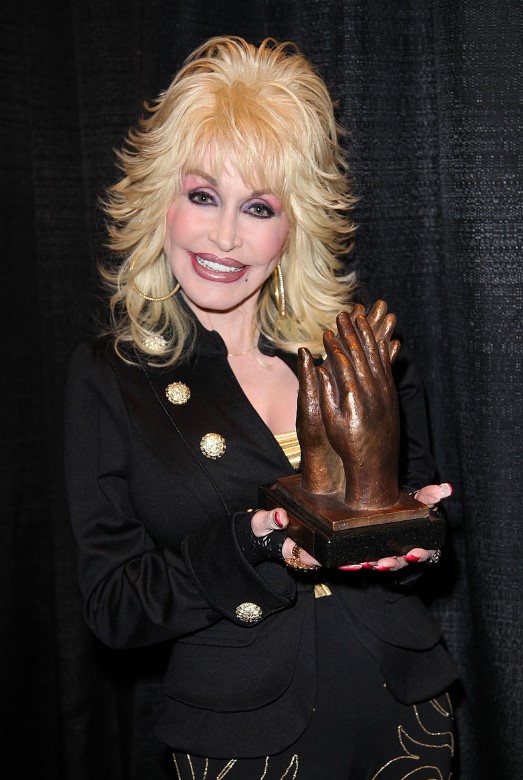 make the top 10 in album charts, as well as having had over 110 singles which have managed to hit the charts. Any artist that manages to achieve such commercial success is likely to be honored by industry awards, and Dolly Parton has been awarded nine Grammy Awards, two Academy Award nominations, ten Country Music Associaton Awards, seven Academy of Country Music Awards, three American Music Awards and she is one of only seven female artists to have won the Country Music Association’s Entertainer of the Year Award. Aside form winning the awards, Dolly Parton has also been nominated for 47 Grammy’s.