Towards the end of the 19th century, Africian Americans from the Deep South of the United States began to develop a style of music that would later become known as the blues, although not for some time after its inception. The music has its origins in traditional African music, including work songs and spirituals. The very early blues style consisted of one line that was sung four times in a row, and it wasn’t until the early 20th century that the pattern, known as the AAB pattern, started to appear on the blues scene. 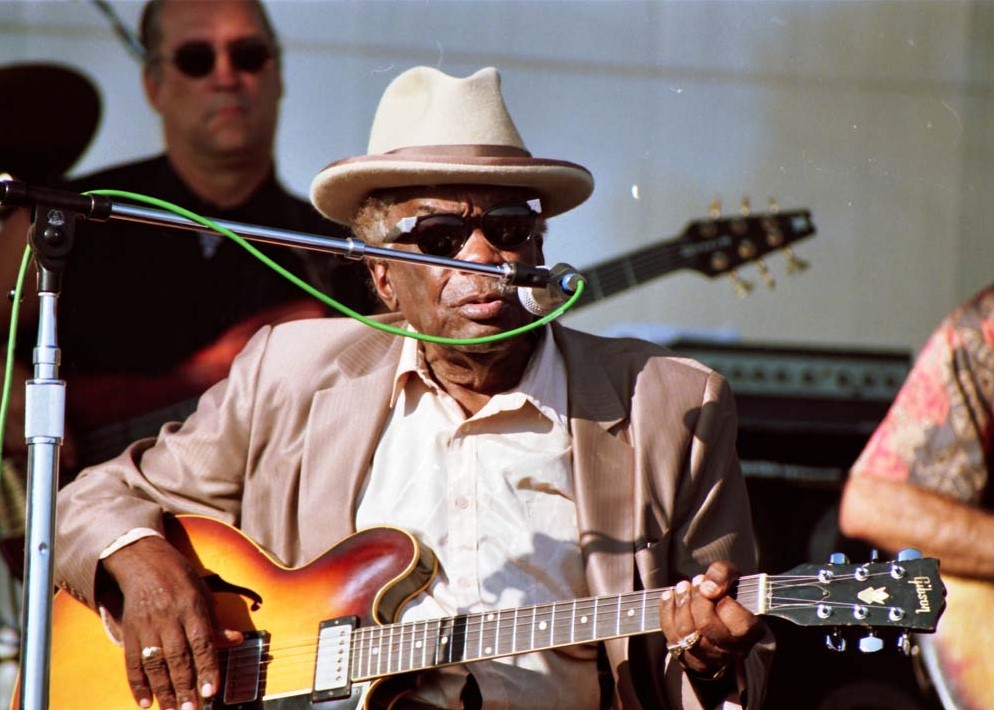 le quickly spread throughout America and was almost certainly the forerunner to both jazz and rock and roll, and some would say that even heavy metal has borrowed the same format, although to very different effects.

There have been a number of very famous blues artists over the years, and a large number of them have remained within the blues field. A number of guitar players have borrowed heavily from the blues style and incorporating elements of blues into their playing style, with one of the most well known guitar players who heavily focuses on blues styles being Eric Claption.