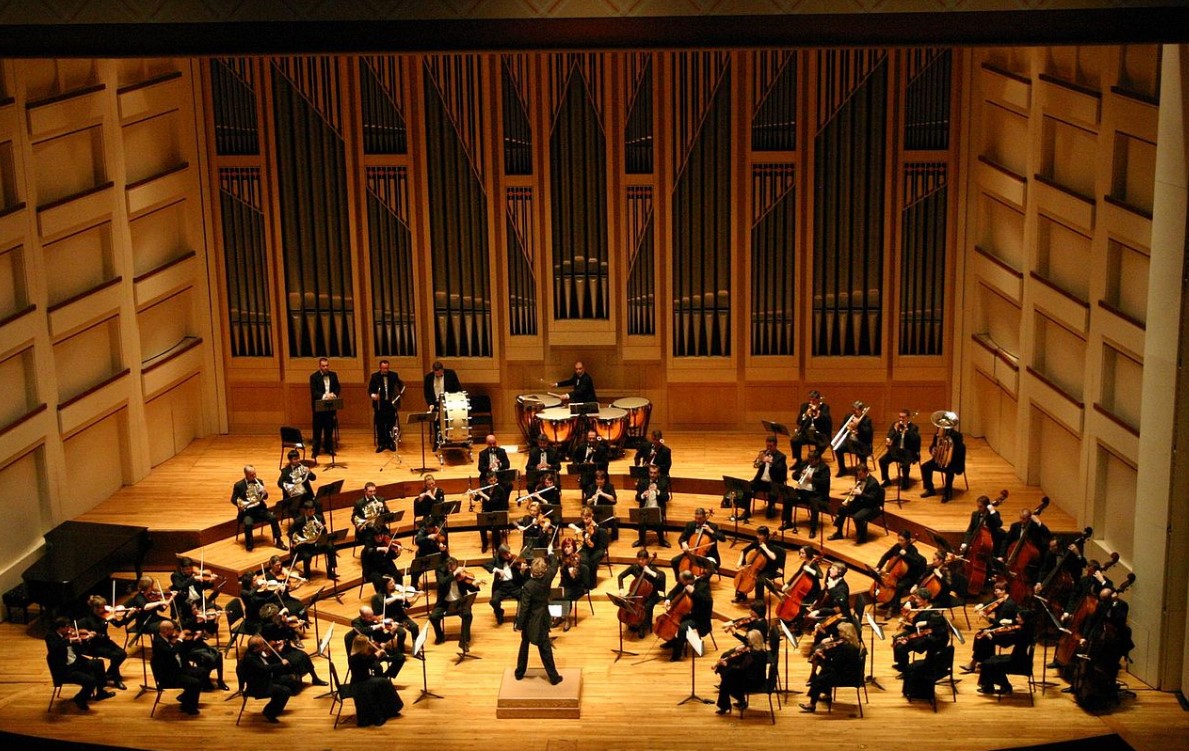 If you were to ask a scholar of music what is precisely defined as classical music they would tell you that the classical period of history falls within the years 1750 until 1820, and so technically only music composed within that period could truely be considered classical. But the colloquial usage of classical music has come to mean any type of music that is written with classical instruments, such as a violin.

One of the earliest periods of what is recognisable as classical music is the baroque period which was the period between the years 1600 and 1750 approximately. One of the most well known composers from this era is the legendary Antonio Lucio Vivaldi, perhaps best known for his work of the Four Seasons. V 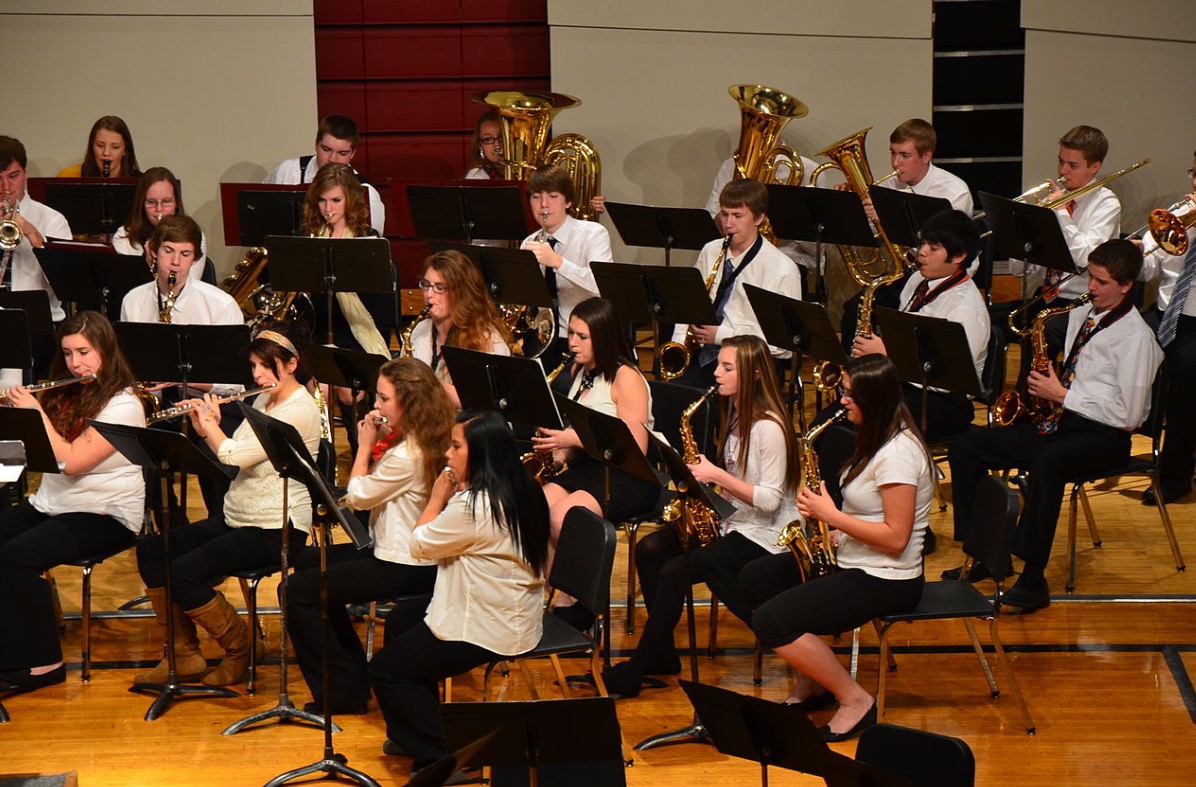 ivaldi was born in 1978 in Italy and was a composer, a violinist as well as a priest, although unfortunatey and despite his work being so well known and played still today, he died in poverty in 1741, a fate that was not uncommon for composers during that era.

Another of the most well known composers from the same era is Johann Sebastian Bach, who was born in Germany in 1685. His works are easily recognizable for anyone who loves classical music from the baroque era, with one of this better known works being his Toccata and Fugue in D minor, BWV 538, a fantastic piece for solo organ. Whilst J.S. Bach composed a vast number of varied pieces over his lifetime, not all of it has managed to remain as popular over the years, and his compositions have been cherry picked so that only what are considered the “better” pieces are those that are still regularly performed today.

Whilst classical style music has never disappeared, in the early 20th century it’s popularity did start to have a slight decline as other forms of music started to become popular in more underground clubs, ultimately leading to the vast variety of music that we have today. While the mainsteam appeal of classical music may have declined, it still remains very popular with numerous classical concerts performed around the world almost every day.