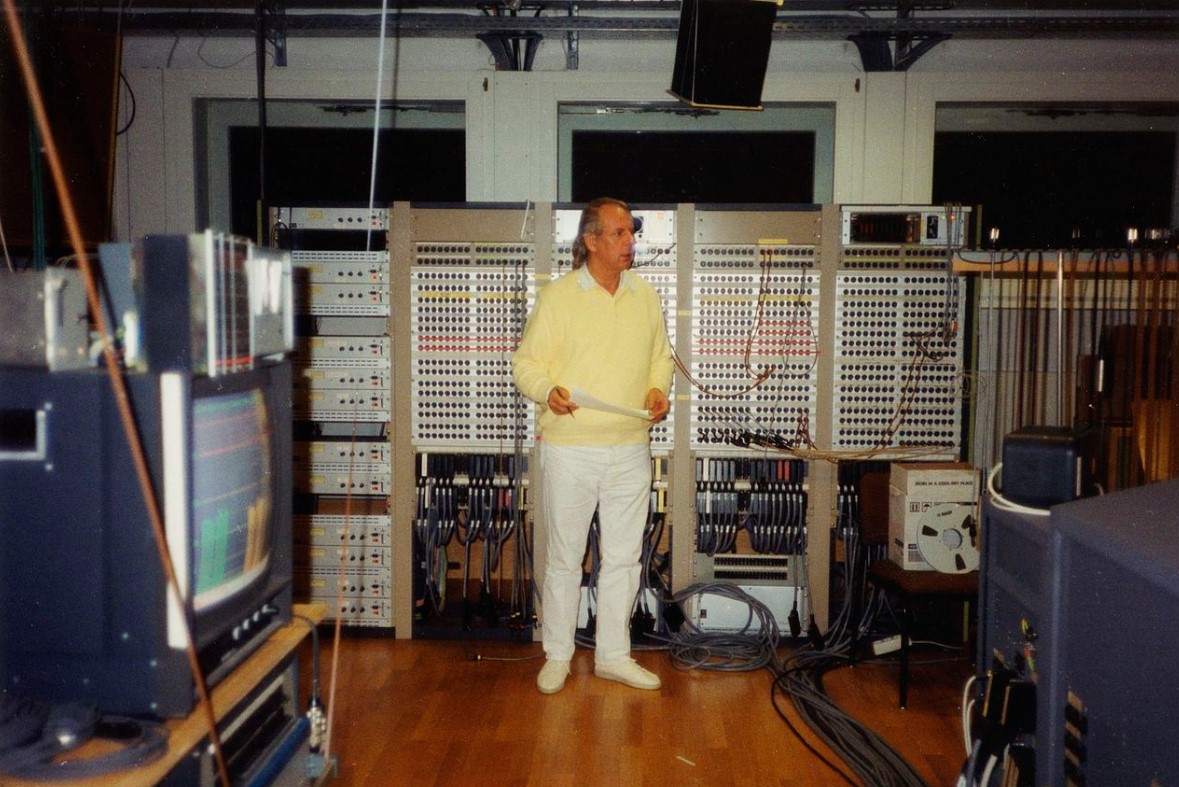 A relatively new style of music that has become popularized in the recent few decades, electronic music has moved from being experimental and not having any real commercial markets to having artists that are able to perform sell out tours around the world.

The first commercial electronic music came about in the early 1960s, but it would still be quite some time before anything that would today be recognizable as electronic music would be produced. One of the driving factors behind electronic music has been the technology itself driving innovation by a 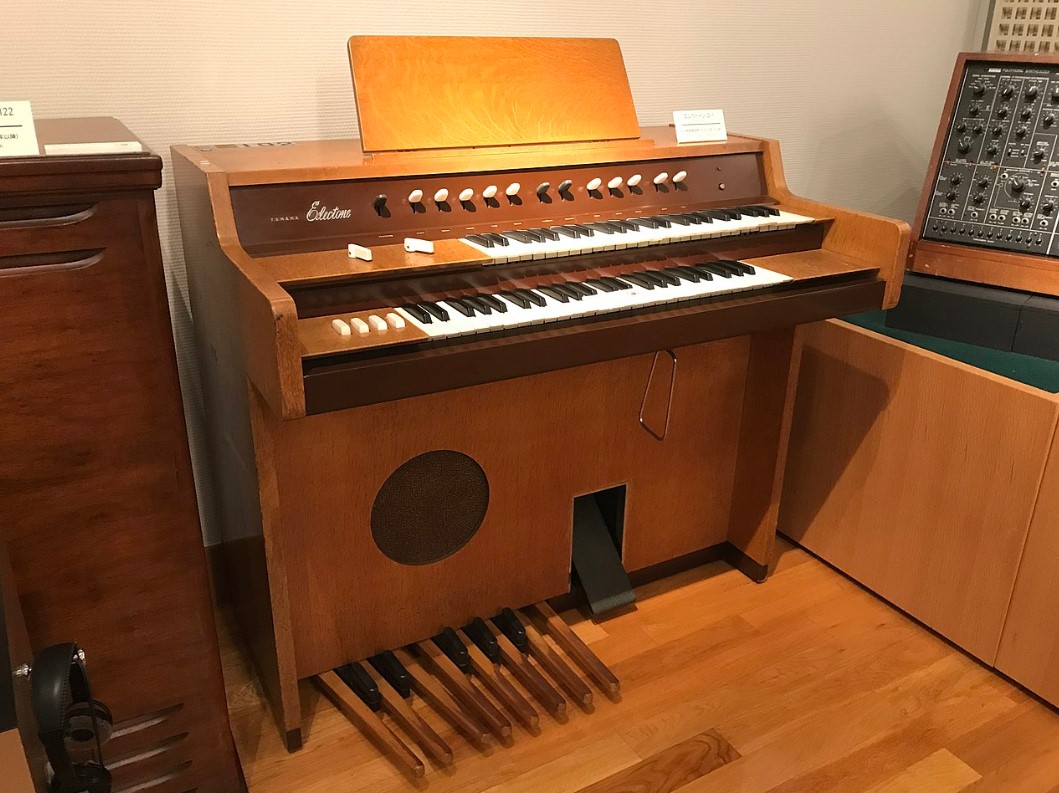 llowing different types of sounds to be created, as well as recorded and digitally edited. Whilst it may not have been until the 1980s for electronic music to be a commercial success on its own, there were many bands before then who incorporated elements of eletronic music to enhance the sounds that their bands were looking to produce. Whilst those who prefer traditional instruments may not always be the biggest fans of electronic music, bands who have been willing to embrace both the traditional as well as new technology to create music have proven themselves to be extremely commercially successful in recent years.