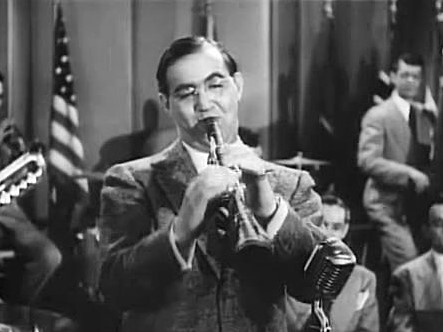 There are few genres of music that can match jazz for the sheer number of varied artists and styles that have come out of the scene over the years that jazz has been popular. Originating in African-American communities in New Orleans during the latter part of the 19th century, and the style continued to be solidified early into the 20th century to become what is recognizable as jazz today. An interesting evolutionary combination of ragtime and blues, jazz innovators found themselves looking for a new kind of sound that just wasn’t present anywhere else in the world. Whilst a lot of the early jazz performers were perhaps less distinguishable from blues players of the same era, most fans of the genre firmly believe that in the early 1920s the style really came into its own an 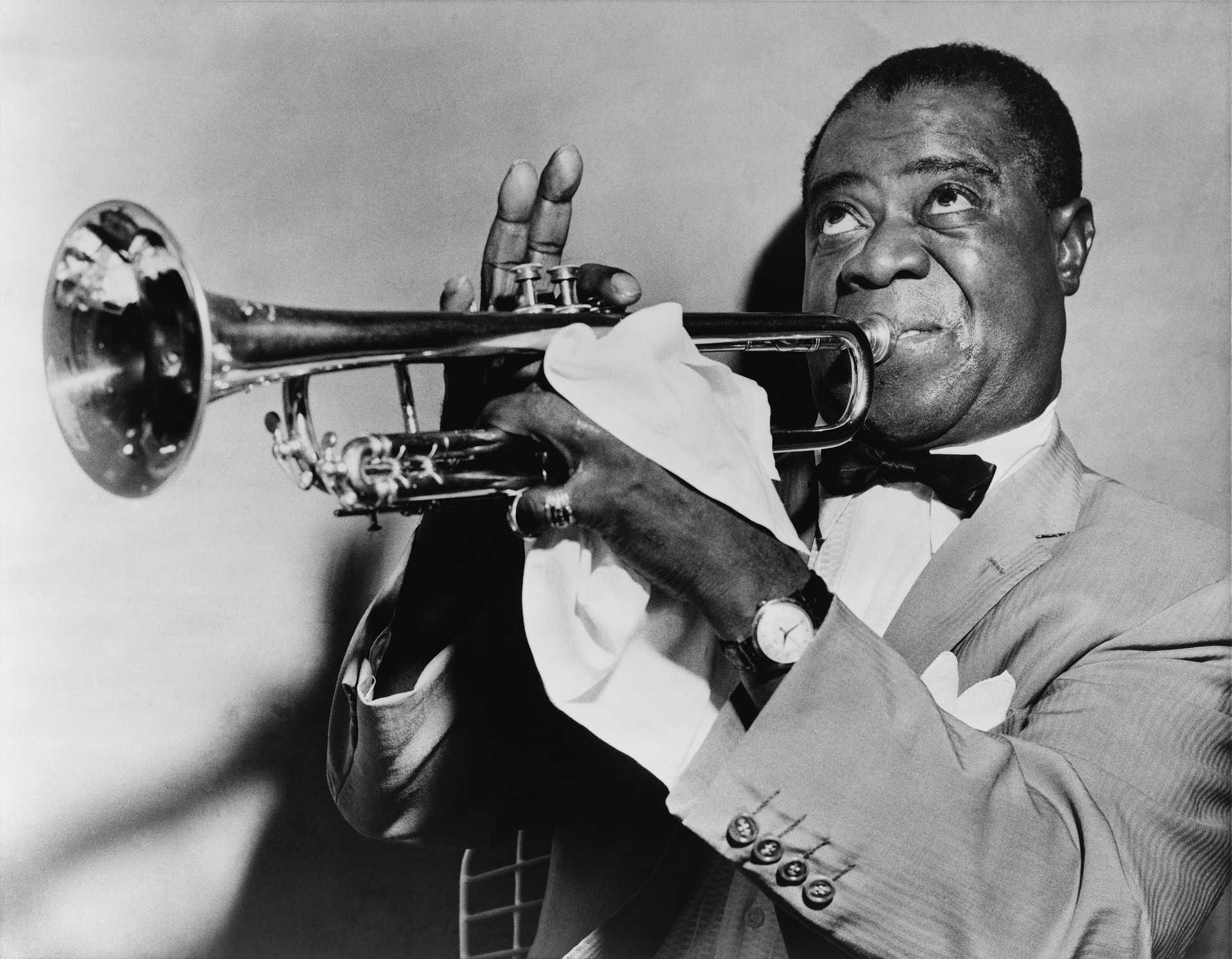 d split completely from the blues or ragtime styles that the music originated from.

One of the pioneering jazz artists is Duke Ellington, born in 1899 In Washington D.C., in the US. His jazz piano style set standards for decades to come with a number of artists who followed in his sted copying or adapting his unique style of playing for themselves. His famous hits “Three Little Words” and “In a Sentimental Mood” are still well known and well received by fans of the genre even today and remain classics in the field of jazz.

For those who are interested in playing jazz, there are usually a wide variety of teachers who are all well versed in the multiple different styles of jazz, and being able to master one of the styles typically requires years of devotion, something that few in the field are willing to do.